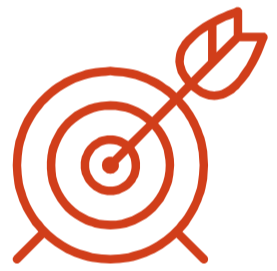 SHPE changes lives by empowering the Hispanic community to realize its fullest potential and to impact the world through STEM awareness, access, support, and development. 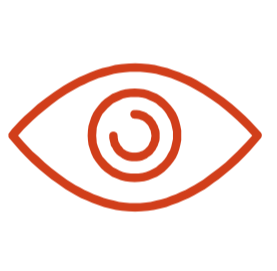 SHPE’s vision is a world where Hispanics are highly valued and influenced as the leading innovators, scientist, mathematicians, and engineers. 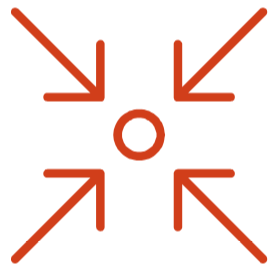 SHPE’s core values are the deeply ingrained principles that guide all of our actions; they serve as our cultural cornerstones. They are inherent and cannot be compromised, either for convenience or short-term economic gain.

We take responsibility for our collective strength and passion by developing communities, building a diverse and inclusive membership, and challenging each other to be our best.

We act on a foundation of service. We commit to deliver the highest levels of quality, integrity, and ethical behavior. We act with empathy, patience, and understanding.

We value formal education and professional development. We are dedicated to continuous improvement and renewal. We learn from successes, setbacks, and each other.

We embrace our diverse cultures and communities, which enable us to adapt, thrive, and persist with optimism. 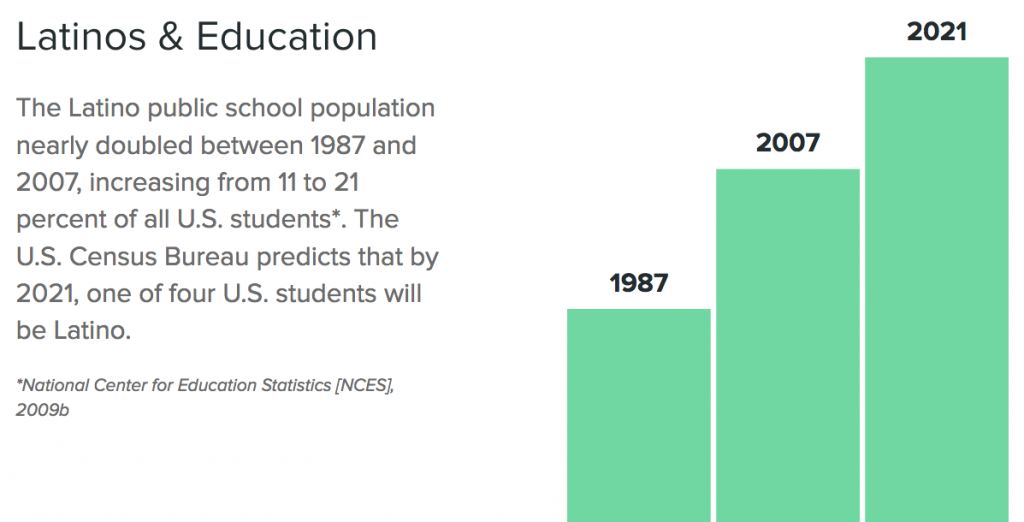 SHPE Boston was originally formed in May 1995 as the Greater Boston Chapter of the Society of Hispanic Professional Engineers. Although the Chapter became dormant in 2005 due to a number of factors, it was reassembled in 2009 with a renewed commitment to assist Latinos in pursuing careers in science and engineering.

The Society of Hispanic Professional Engineers (SHPE) was founded in Los Angeles, California, in 1974 by a group of engineers employed by the City of Los Angeles. Their objective was to form a national organization of professional engineers to serve as role models in the Hispanic community.

The concept of networking was the key basis for the organization. SHPE quickly established two student chapters to begin the network that would grow to encompass the nation as well as reach countries outside the United States. Today, SHPE enjoys a strong but independent network of professional and student chapters throughout the nation.

The Story of the SHPE Boston Chapter

Get In Touch with Us

If you are interested in working together, send us a message and we’ll get back to you as soon as we can!